“Opportunity to enjoy a design of the XXI century inside one of the most emblematic palaces of the Madrid of the Austrias.

With 260 square meters built, 3 Bedroom,  3 bathrooms, designer kitchen, sunny and south facing balconies and 5 windows to the elegant interior patio of the estate, in Casa Palaciega, 1530, totally restored, in the heart of Madrid the Austrias.

The Prince of Anglona Palace or Palace of Anglona is a 17th century palatial building located between the streets of Segovia, Calle de San Andrés, Costanilla de San Pedro and Calle de Príncipe de Anglona in Madrid, within the area known as Madrid de los Austrias. Built between 1675 and 1690, in the home of Pedro de Alcántara Téllez-Girón and Pimentel, son of the IX Duke of Osuna (Pedro de Alcántara Téllez-Girón and Pacheco), Prince of Anglona, IX Marqués de Jabalquinto, king of the Kingdom and life senator, later passing into the hands of the Dukes of Benavente. In the past, its basses hosted secret tunnels that communicated with the Royal Palace. It was reformed for the first time in 1776 by Vicente Barcenilla and later, between 1802 and 1803 by Antonio López Aguado, adapting the latter to the neoclassical fashion of the moment. Its famous gardens were also renovated in 1920 by Javier de Winthuysen. Later it has been rehabilitated in several occasions between 1983 and 1986. It currently houses private homes and the Madrilenian Training Institute operates in one of its lower levels.” 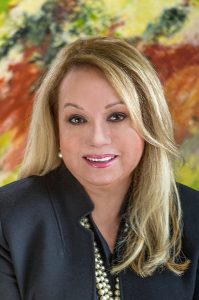 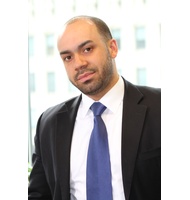