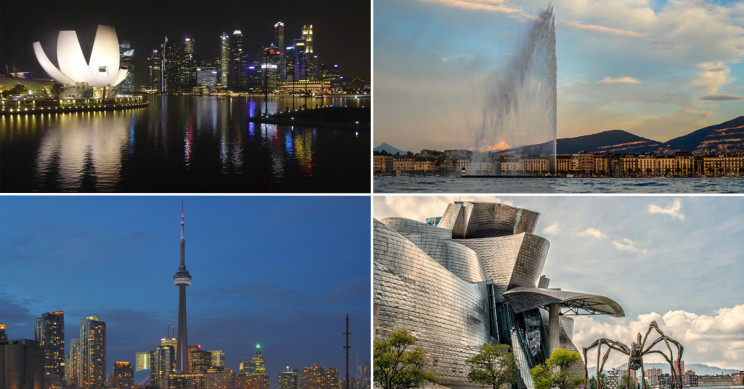 The study carried out every year by the British bank HSBC places Spain in fourth place in the ranking of the best countries in the world to live and work according to expatriates . Our country climbs 10 places on the list and manages to overcome New Zealand, which last year held second place.

In this edition of the study, Switzerland, Singapore and Canada occupy the podium of honor, while, in the previous two years , the first three countries had been Singapore, New Zealand and Germany.

Among the 33 countries that highlights the ranking, the upward movements of several of them stand out. In addition to the 14 positions that Spain has traced, the eight positions that Switzerland has climbed, the four that Canada has won or the 24 that Turkey has achieved, which this year is in seventh place. Poland, meanwhile, has improved 25 positions, while Ireland has added 18 and the Isle of Man appears for the first time in the standings.

To reach these conclusions, the study analyzes variables such as climate, quality of life, political stability, security, salary, opportunities to grow as a professional, the quality of the education system or the facilities to adapt. And what Spain stands out the most is in the fields of safety, quality of life and climate. However, we have the lowest grades in collecting a good salary and in the facilities to progress in the professional career.

This is the ranking of each country in 2019 and in what position each of them was last year: